Now that you’ve found the others what are you going to do?

Part 1: Introduction and field-creation. Philosophical and strategic reflections on Emerge.

Emergence
The Emerge project was initiated in 2018 by The Ekskäret Foundation in Stockholm, the Co-Creation Loft in Berlin and Perspectiva in London. We noticed that across Northern Europe many people working in a diverse range of fields – in media, education, enterprise, technology, arts and politics – shared an emerging sensibility that went beyond these particular fields and highlighted connections between them. 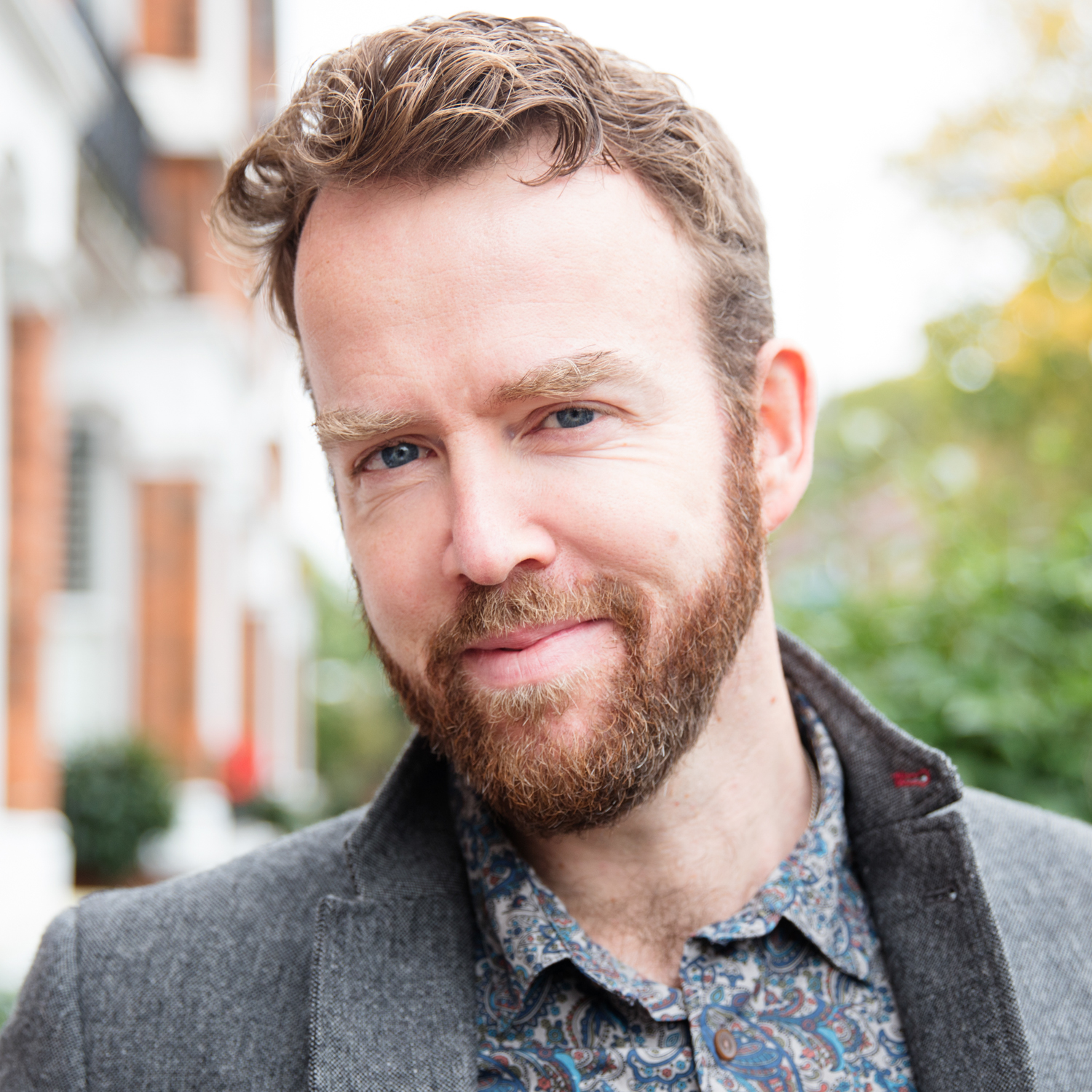