"Without feeling, knowledge becomes stale. Without reason, it becomes indelicate."

The Feminist Theorist and Writer Minna Salami talks about Sensuous Knowledge, Afropolitanism, what we can learn from Yoruba philosophy, and the Politics of Joy.

Feminism
Minna Salami is a Nigerian, Finnish and Swedish writer, feminist theorist and the author of the internationally acclaimed book Sensuous Knowledge: A Black Feminist Approach for Everyone (2020). Translated into several languages, Sensuous Knowledge has been called “intellectual soul food” (Bernardine Evaristo), “vital” (Chris Abani) and a “metaphysical journey into the genius the West hasn’t given language to” (Johny Pitts). Minna writes the hugely successful and award-winning blog Ms Afropolitan, is co-director of the feminist movement Activate and a Senior Research Associate at Perspectiva. She sits on the advisory board of the African Feminist Initiative at Pennsylvania State University and the editorial board of the Interdisciplinary Journal for the Study of the Sahel. You can find Minna on Instagram. For this interview, she talked to Anna Katharina Schaffner.


Anna: Minna, such a pleasure to be speaking to you today. When I first met you, you very memorably introduced yourself saying you carry many passports, and speak many languages. Let’s start with your intriguing background.

Minna's most recent essay, "A Feminist Analysis of the Soul," has just been published by Perspectiva. You can find it here. 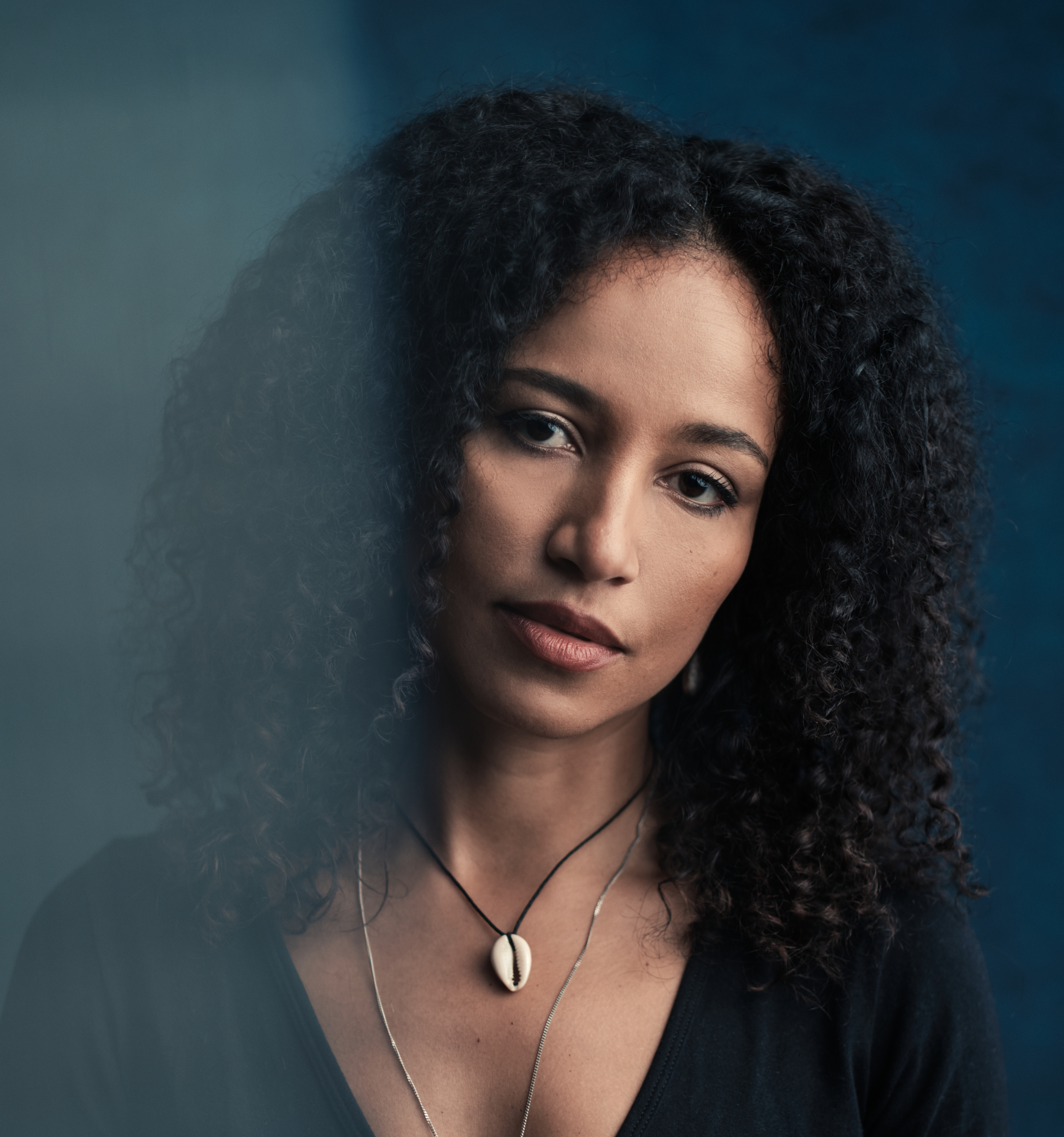 Words by Minna Salami
Minna Salami is a Nigerian, Finnish and Swedish writer and lecturer. She is the founder of the multiple award-winning blog, MsAfropolitan, which connects feminism with contemporary culture from an Africa-centred perspective. Minna is listed alongside Angelina Jolie and Michelle Obama as one of 12 women changing the world by ELLE Magazine. Her book, Sensuous Knowledge: A Black Feminist Approach for Everyone, draws on Africa-centric, feminist-first and artistic traditions to help us rediscover inclusive and invigorating ways of experiencing the world afresh.
Photos by Lydia Victoria Photography
Lydia Victoria is a photographer, retoucher & videographer based in London & Berkshire. She shoots a diverse range of subjects for commercial and editorial clients, all with a clean and elegant aesthetic. 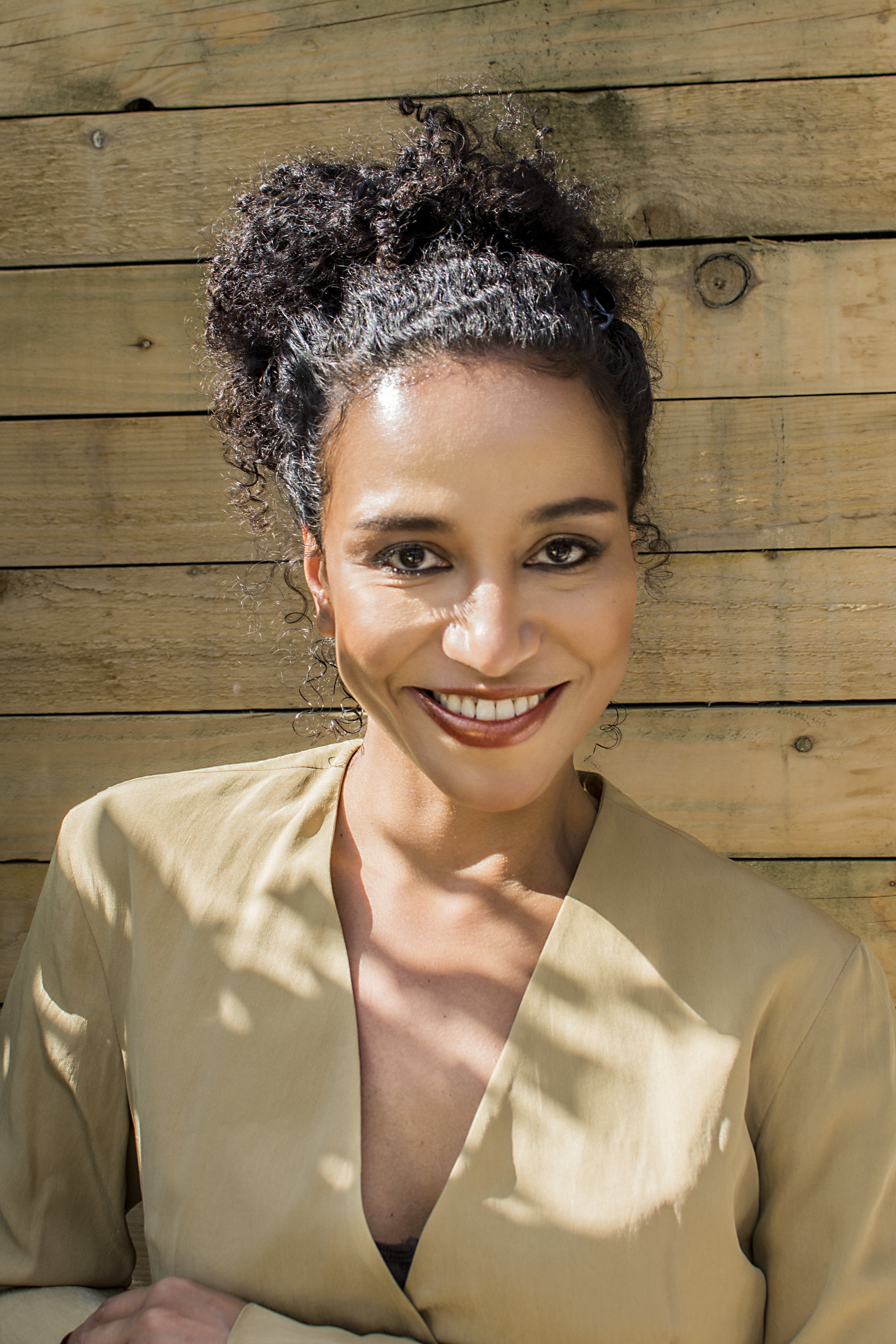