Psychology
Robert Kegan is a psychologist who teaches, researches, writes, and consults about adult development. Robert is one of the pioneers of developmental psychology, and his stage model of the evolution of consciousness is widely used and talked about today. He is the author of The Evolving Self: Problem and Process in Human Development (Harvard University Press, 1982) and, with Lisa Laskow Lahey, Immunity to Change: How to Overcome It and Unlock the Potential in Yourself and Your Organization (Harvard Business Review Press, 2009). Robert’s work explores the possibility and necessity of ongoing psychological transformation in adulthood, the fit between adult capacities and the hidden demands of modern life, and the evolution of consciousness in adulthood and its implications for supporting adult learning, professional development, and adult education. In this dialogue with Thomas Steininger, Robert talks about his view of current societal challenges. A surprising look at the dark sides of development and the possibilities of overcoming entrenched polarizations. 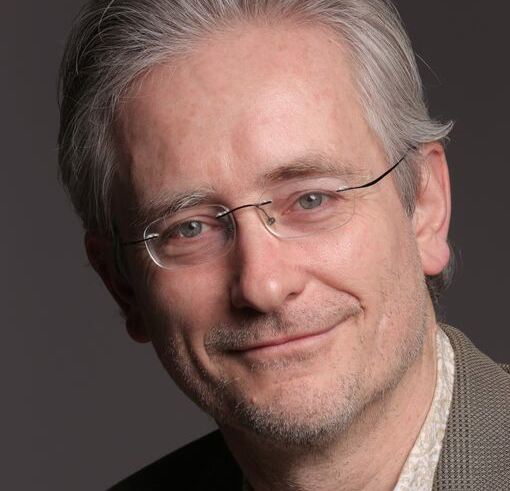 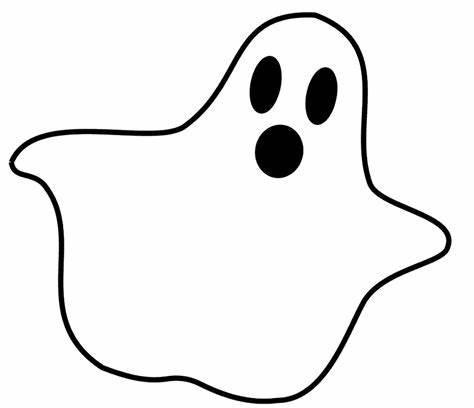 "An indigenous perspective gives you the capacity for a deep time view of history and a dynamic systems view."

Tyson Yunkaporta is a researcher who looks at complex global problems from indigenous perspectives to challenge entrenched Western ways of thinking and acting.