The Sacredness of Rituals

The purpose of ritual is to invite the presence of the sacred into our lives and to dwell with it - even if only occasionally.

“Individualism is perfectly fine if the individual realizes that the grandeur of his being is that of representing something,” writes Joseph Campbell in The Hero’s Journey. “Even representing a system of ideals and images that the rest of the world and the environment doesn’t have; he still is the agent of something and he is a presence. But when the individual is acting only for himself or for his family or for his team, then you have nothing but chaos.”

The above words remind us of the important distinction between egotism and egoity. Self-development, whether as individual enhancement or as the journey towards individuation, must be in the service of something larger than oneself… for the wellbeing or advancement of others. These “others” include other human beings, sentient life generally, and the natural ecosystems of the Earth.


If a person pursues self-development in a self-absorbed, indulgent way, turning inwards for the sake of their own personal holism alone, dysfunction and disorder will ensue—both within the psyche and in its surroundings. True individuality is embedded in, and responsive to, a community of things and events around it—societal, cultural, and Nature-natural. So given this, individualism—the lived principle of self-reliance and independence—is only maturely itself when the person has become the representative and bearer of truth for a purpose beyond that of their own immediate self-province and personal telos.


However, even before we can address the call for such embedded individualism, the related theme of choice requires ruminating upon, especially the particular choices that we’ve made throughout our lives. Because when we’re focused solely on our own development, we tend towards critical comparisons rather than rounded holism. That’s why sometimes it can hurt beyond belief when we compare the choices that we’ve made regarding our own lives, with the choices others have made for theirs. Our perspective is so tight and restricted that it can feel like there’s an elephant sitting on our chest.


But when we allow this heavy feeling of judgment, self-critique, and regret to seep through the pores of our bodies, we can ensoul the pain. By entertaining the pain consciously and purposefully, leaning and moving into the sorrows born of missteps, and then going deeper into the tightness and restriction, we’re presented with the opportunity to become what we’re fleeing from. Then, as a next step, we may find a way to process our inner pain. And a portal may open to the mysteries of the life of soul.


But can this pain be ritualized? Campbell states about ritual, “Just looking at it from a purely academic point of view, a ritual is an action that puts the individual not only in touch with, but in the place of, being the agent of a power that is not out of his intention at all. He has to submit to a power that’s greater than his own individual life-form.”


This is a profound truth. And it’s why our interior journey is often enhanced through a ritual of periodic submission to a presence and power that is greater than ourselves—a sacred presence and power that assists us when evoked. The idea of such a ritualized inner journey leads us to ask the most personal of questions, namely, “Where is the sacred thread of ritual in my life? Where is the self-guided emotional alchemy? And where is the vessel to contain the shattering?” The latter question is crucial because venturing into the psyche’s unknown depths comes with a demanding cost.


The purpose of ritual is to invite the presence of the sacred into our lives and to dwell with it (even if only occasionally). To appreciate this sacredness— meaning here the reverent human life and all that is holy, both within and around us—we can’t rush rituals. A slow birthing path is to be traveled. This is because, as Campbell reminds us, “The whole idea is that you’ve got to bring out again that which you went to recover, the unrealized, unutilized potential in yourself.” And as many of us know, and have learnt from grueling experience, this isn’t achieved through an instant, quick fix, weekend seminar version of transformation. Usually it’s painfully slow, and in fact at times, an incredibly arduous, inner odyssey, one that doesn’t align with western culture’s present expectation of Amazon Prime delivery speed.


In relation to the “unrealized, unutilized potential” in ourselves, perhaps it could be said that within the intimate interiority of the human being, there is also the nucleus of the macro cosmic divine—at least as a holy potential waiting for our recognition and cultivation. In this regard, we could borrow the biblical text: “Is it not written in your Law, ‘I have said you are gods?’” (Gospel of John, chapter 10, verse 34) Or at least, in the fullness of time, we might so eventually become.


We must lose who we’ve once been so that we can give birth to who Life wants us to become. The old restricting identity patterns are to be dissolved away, or rather: they are to be transmuted into higher states of themselves. Rituals assist in this adventure because they help us surrender our critical self-judgments, sense of powerlessness, and idolatrous notions of self-perfection. Through such rituals, we do indeed lose ourselves to become ourselves. It’s a continuous and progressing process.


I will finish with the following thoughts: We don’t single-handedly design reality. In a sense, we show up for it. And when we’re out of alignment with the cosmic powers of the universe, which of course are within us too, we begin grasping for the false, shadow power of the wounded ego. Rituals remind us to dismiss the lure to identify with the spurious, transient powers within or outside of us. Then we can journey towards the eternal, inner power—the power of our sacred selves. In this way we may align and integrate, not detach and fracture. We unite with ourselves by melding our disparate parts. And we quit giving allegiance to what has too much egoistical authority over us.


This essay was first published as a MythBlast by the Joseph Campbell Foundation in May 2022. 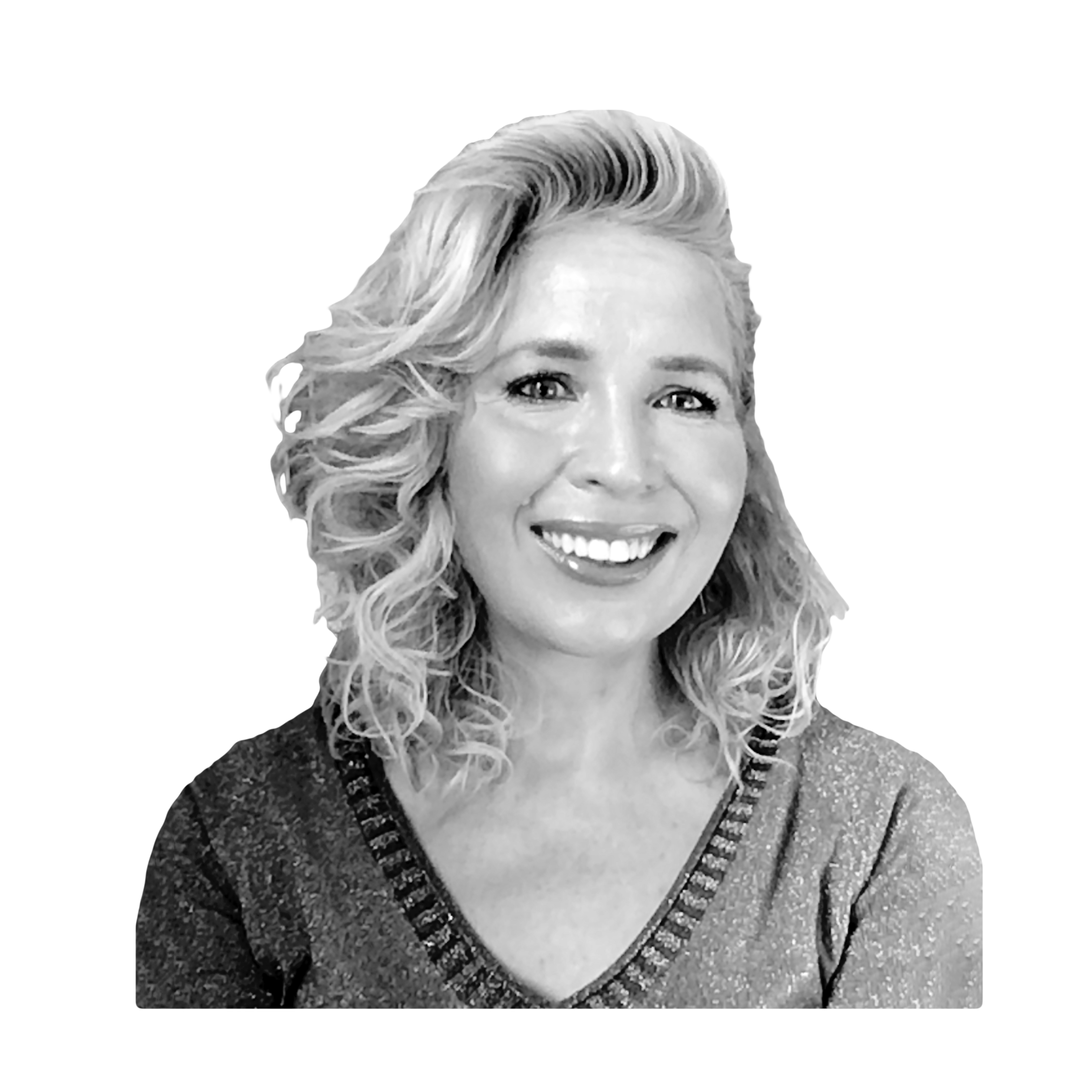