Ecopsychology, and its Critical Relevance to our Climate Crisis.

Why embracing the empathic worldview promoted by ecopsychology can help us to become more effective climate activists.

Environment
Western psychology began with Freud and his discovery that childhood trauma was the reason that so many women in late 19th Century Europe were exhibiting fits of hysteria.


Unfortunately, when his clinical findings were met with widespread cultural approbation, due to its implication that child sexual abuse was more common than polite society was willing to admit, Dr. Freud bowed to peer pressure. Disavowing his own conclusions, he proposed instead a theory backed by zero evidence: little girls fantasise about being raped by their fathers.

Thus began the unholy alliance of psychology and science, as well as its oppressive relationship with trauma. In spite of the experience of two industrialised world wars, it took nearly a century - and massive political pressure from Vietnam Vets - for PTSD to gain official recognition as a mental disorder.

It should come as no surprise, then, that confronted by the greatest trauma on the grandest scale - the global assault on our biosphere - Western psychology has struggled to explain why we humans are actively, and now knowingly, committing ecocide. What today’s version of polite Viennese society seems unwilling to acknowledge is not just that we are actively traumatising our own children, but are at the same time exhibiting all the debilitating effects of Climate Trauma.

This is where radical ecopsychology comes in - as a corrective to the evidence-obsessed Western ‘science' of human behaviour. Ecopsychology emerged in response to the troubled relationship between modern humans and the natural world. The poison pill of Freudian psychology is its enshrinement of Ego at the center of psyche. According to Andy Fisher, author of Radical Ecopscyhology: Psychology in the Service of Life (2013): “The Ego isolates itself from the ground of being... outside the flux of life.” Let’s call it what it is: ego-psychology.


Eco means ‘home' - our place in the universe. Instead of alienating the reified ego from its objectified world, eco-psyche-logy roots us in the natural world at the center of our no-boundary self. Jung called it Psyche, the collective consciousness umbilically connecting us to Anima Mundi, the ‘world soul’ of our living, nurturing planet. With the corrective of ecopsychology, our relationship to Mother Earth becomes as important to our sense of self as our relationship to the mother who raised us. From the expanding spheres of meaning that follow, the climate crisis becomes our Mother calling us home to our true, natural selves. The longer we ignore her call, the greater the crisis becomes - until we finally hear her cries.
As the American Philosopher and cultural ecologist David Abrams points out in the introduction to Fisher’s book, this reconfiguration of psyche, ego, and the natural world “neatly explodes [the] age-old divide between mind and nature, between the psyche ‘in here’ and nature ‘out there.’” The fallout from that paradigm shift sheds new light on the core issues of the climate crisis. As Pope Francis so eloquently puts it in Laudato Si’, “an integral ecology calls for openness to categories which transcend the language of [science], and take us to the heart of what it is to be human.”


In contrast to the rigid scientific materialist worldview, which social philosopher Charles Eisenstein characterises as the story of separation, the still-emerging quantum worldview invokes new shape-shifting stories pregnant with healing potential. All of the entangled weirdness of quantum physics distills down to one unifying principle: there are no things in this world, only relations. This relational worldview illuminates the path of recovery from Climate Trauma. Once we embrace this empathic worldview, allowing it to inform all our words and actions, we become much more effective climate activists. We become quantum activists.

The modern malaise that has ruptured our symbiotic relationship with the natural world is the rupture in human nature precipitated by assuming domination over the forces of nature.

After Carl Jung broke free from Freud’s dogmatic pessimism, he formed a close alliance with quantum physicist Wolfgang Pauli. Together they foresaw our present crisis, and were convinced the answer would be found in the synthesis of Jung’s psychology with Pauli’s quantum physics, viewing the human psyche as an intermediary between matter (the world) and spirit (world soul). An alternative take on Jung and Pauli’s prescription for the climate crisis is that human nature is the unifying force between the natural world and our sacred being.


The modern malaise that has ruptured our symbiotic relationship with the natural world is the rupture in human nature precipitated by assuming dominion over the forces of nature. If we are able to recover our basic human nature through our confrontation with climate trauma - which asks nothing less of us than to relate in new ways (as children activists now demand), then we can overcome the Freudian death-wish fuelling the heat engine of consumer culture.

As Pope Francis concludes, “[w]e require a new and universal solidarity,” grounded in a shared awareness of our true being.
“She ‘groans in travail.’” (Francis).
Human nature responds to her plea. 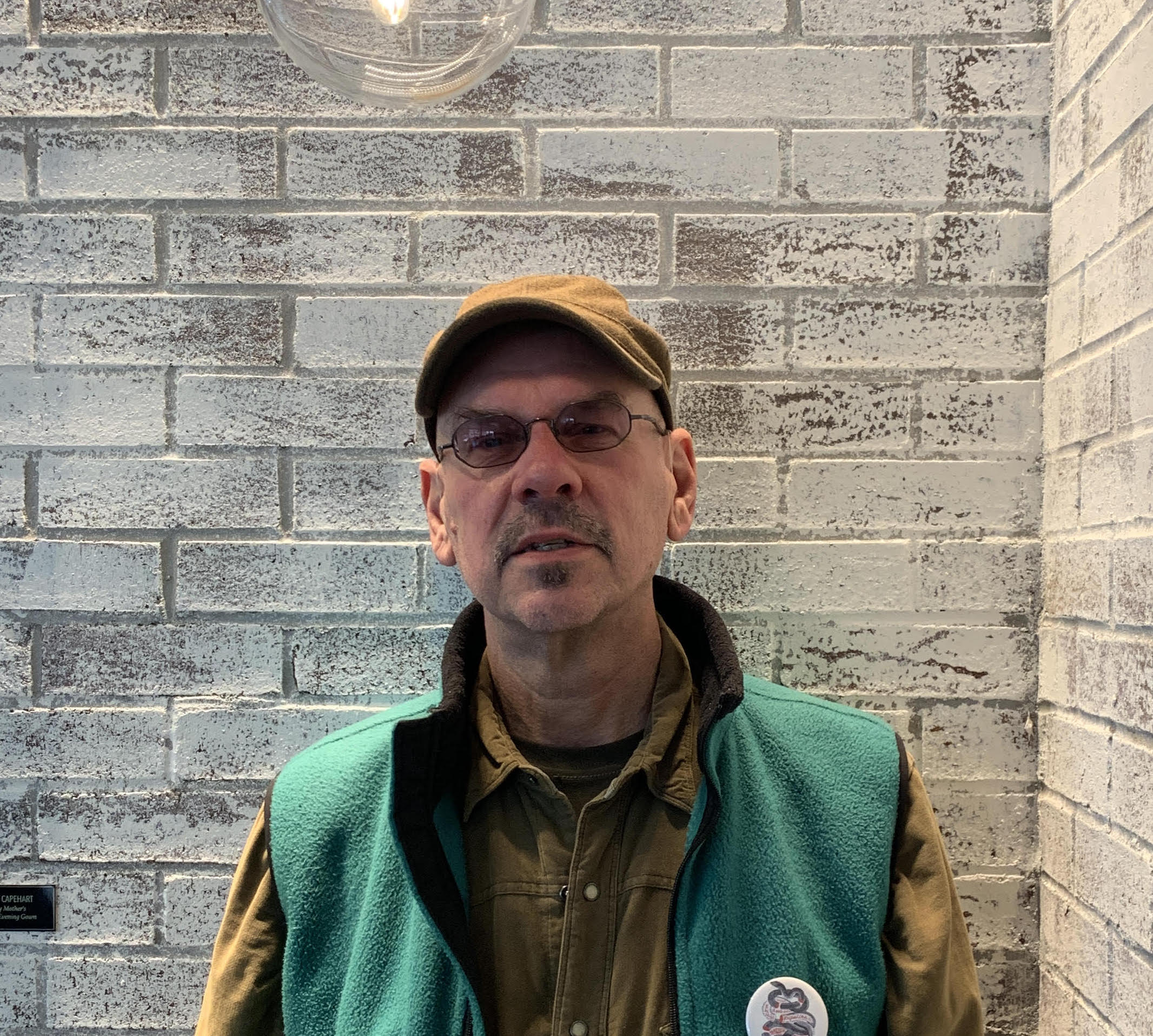