political pathways
"YOU REACH THAT POINT WHEN YOU DON'T SEE THIS AS JEWISH OR ARABIC," said an Arab-Palestinian woman in the study.  "There's nothing.  No language, no religion, no gender.  Nothing."

Plant-based tryptamine molecules (e.g. DMT) have become famous for evoking curious and profound altered states in human brains.  What happens if you bring people together from across tense political boundaries and have shamans guide them on a series of ayahuasca journeys?

Clearly, we cannot simply bypass all the sources of geopolitical and ethnic conflict with drugs.  However it does seem to help in some profound ways.  You can read about it in this article from Frontiers in Pharmacology or skim a more accessible overview from Psychedelic Renaissance online.

18 Israelis & 13 Palestinians undertook these journeys together.  Perhaps unsurprisingly they generally exhibited a reduction of identification with political conflict and a shift from angry grievance motives toward compassionate urgency.

Ayahuasca participants tend to experience certain forms of trauma healing and imaginally-assisted reckonings with new perspectives on their lives.  Frequently they connect with the land in ways that operate outside of human social constructs and conditioned identities.  Emotions of oneness are common.  Empathic veneration of Others is a typical result.  And, of course, bonds form within the circle of journeys that may act as a counterpoint to conventional social bonds.

All of that is good news for people who want to build planetary peace based on human depth.  It is not so good news for those who feel we need more grievance-based activism oriented toward nationalist and cultural tension lines.  Who are those people?

The head of the study, Leor Roseman also observed another interesting feature of the process.  In addition to the direct experiences of mystical-union that viscerally exceeded ordinary political identities, the participants periodically became motivated by prophetic revelations about the planetary future.  These visions strongly correlated to the likelihood that participants began to function as agents of global well-being.  He notes:

[these] prophetic-like processes – although they are rarer than ego-dissolving mystical events – are more likely to occur when socio-political reality ‘leaks’ in the seemingly apolitical mystical structure of the ayahuasca ritual.  I will therefore suggest that when psychedelics are used for peace-building or systemic change, the psychologized inner-spirituality framework of the therapeutic use of psychedelics will require modification; and that the inclusion of socio-political awareness in the modified framework will increase the likelihood of prophetic-like events and their integration in society.

Psychedelics are clearly not going to solve all our problems.  We remain in need of ongoing inner practice, difficult conversations, efforts of ethical living, multi-modal depth exploration and the collaborative production of new social and technological systems.

However, as our planetary problems accumulate, we will have to consider how best to use every possible tool.  Especially tools that are objectively available, relatively fast-acting and anciently reliable sources of psychosocial transformation.

We just have to use them wisely. 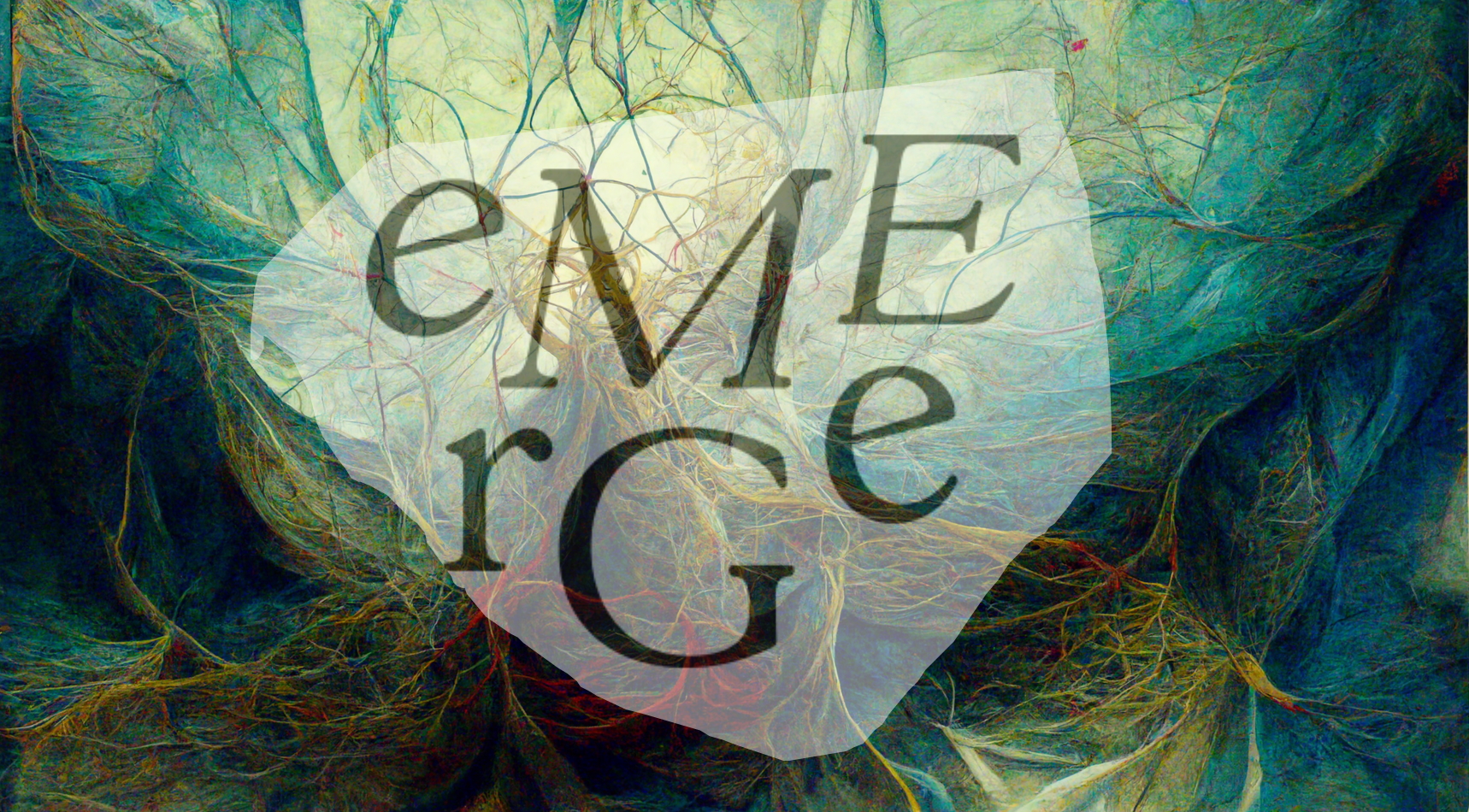