Is the concept of activism itself a key block to mass action on climate? Anthea Lawson and Rupert Read discuss entanglement, moderate flanks, the gap between caring and action, activism's shadows and how to make activism more inclusive.

Activism
There is a lot of activism happening at present: Extinction Rebellion, Just Stop Oil, anti-war activism in relation to Ukraine, and much more. This dialogue takes a step back and asks whether activism needs rethinking at this moment. In particular, it asks whether some of what we try to achieve via activism could be better achieved if the concept of ‘activism’ weren’t getting in the way of mass action. 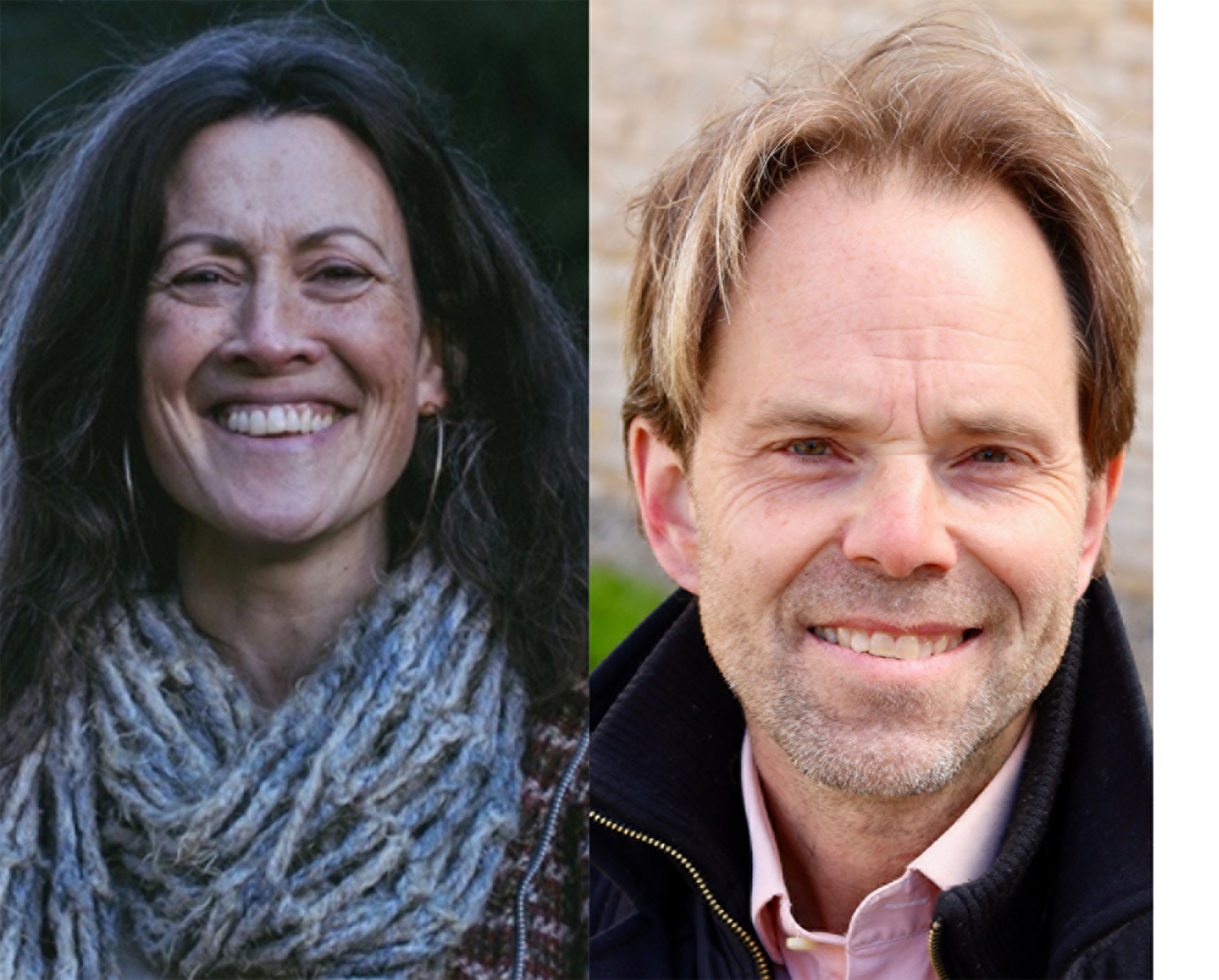 Words by Anthea Lawson and Rupert Read
Anthea Lawson is a journalist and campaigner who is interested in the connections between our inner lives and the world we create together. Anthea's book The Entangled Activist: Learning to Recognise the Master's Tools was published by Perspectiva Press in 2021. ///////Rupert Read is an Associate Professor of Philosophy at the University of East Anglia in Norwich, former spokesperson for Extinction Rebellion and co-founder of the Green Activists Network, GreensCAN. He is the author of Parents For A Future, and his new book, Why Climate Breakdown Matters, is due to be published in the summer.