Pressure and Possibility: How to Write Fiction on a Changing Planet

Isobel Wohl reflects on the ethical and aesthetic challenges of writing fiction in the age of fires, floods, hurricanes, droughts and extinctions. Place forms fiction, and place has become unstable. Every novel is a climate novel now.

ENVIRONMENT
‘The past is never dead. It isn’t even past.’ Faulkner’s words ring true in fires, floods, hurricanes, droughts, extinctions: our quest for oil coming back to haunt us. A sea turtle suffers as researchers pull a length of single-use drinking straw from its nostril; you can watch the video on YouTube. Someone threw that straw away, once upon a time.

Decisions at large scale are of even greater consequence. As I write, and as you read, a corporation is drilling for black gold, and a politician is justifying a government’s reluctance to act. One day this past July I looked out the window and saw that the sky was an unsettling flat grey, utterly uniform, without the softness of mist or faint undulations of clouds. On the radio I heard that I was looking at ash from the wildfires in California. I was in Connecticut. I walked outdoors and smelled the air. It didn’t smell like anything.
I was born far enough into the eighties not to remember them, and the nineties begin fuzzily in my mind. I thought—or felt, since nothing so obvious could have occurred to me—that the conditions in which I lived were permanent. I would grow up, of course, someday, perhaps; it was possible, if strange. But my adulthood would happen in the same world that was nurturing me as I grew. I do not think this impression can be ascribed solely to the sweetness and melancholy of childhood. We lived in Fukuyama’s error like fish in water.

Now we face the possibility of the actual end of history—not eternal neoliberal democracy, but a planet that may no longer sustain human life, or any other life for that matter. We wait for the catastrophe and watch for signs it has arrived. The climate disaster is distinct from other perils in that we know exactly what is coming for us, and we have a good idea of when and how. The science is robust and meticulous. The centre holds inexorably: if you continue to put plastic in the ocean, it winds up inside whales and turtles; if you drill, you release carbon, and then the Arctic melts, and then more carbon is released, and then… You can read the projections. We made this rough beast.

We live in suspense between our actions towards our planet and their full consequences, and so we feel the past’s impact as the future’s pressure. I read the news and see a photograph of a kangaroo backlit by a blazing house, another of a burnt joey trapped between a fence’s silver wires. There’s an eerie tension in that grey sky. Is that the future? I ask myself. Is it here? What’s yet to come isn’t dormant. It isn’t even yet to come.
Any novel written today reflects life amid planetary crisis. Some take the disaster as a major element of narrative; others don’t. In either case, it contributes—like the economic circumstances in the region where a book is set, like the layout of the town where our protagonist is born or our lovers meet or our heist must happen, like the weather or in fact as weather—to the matrix from which a writer makes a story. Works set in other eras are not exempt, either; they throw our present circumstances into relief. Place forms fiction, and place has become unstable. Every novel is a climate novel now.

Because of the magnitude of the threat to our planet, we no longer feel that time extends towards an indefinite horizon. Each day buckles under the fear of what will follow it or is made precious by the call to action. There are other influences on the shape of our experience: for knowledge workers, email and Slack break time into little pieces; for delivery and factory workers the incessant tracking of labor tightens the hold of capital on each hour. The brutal legacies of racism and colonialism call for redress. The pandemic has brought the risk of death into daily interactions, and confinement has blurred this past year. But our climate creates the conditions in which humans and other beings live at all, and so a threat to it is a threat to the very experience of duration.

‘The novelist can never do otherwise than work with time,’ writes Eudora Welty in her essay 'Some Notes on Time in Fiction', 'and nothing in his novel can escape it.’ The novelist starts the story and sets the drama in motion.  She decides what moments are expanded into paragraphs and what scenes we see in so-called real time and what years are collapsed into phrases or skipped altogether. If a narrative has a beginning, a middle, and an end, the writer decides how they fit together and what the nature of that joint will be. Elsewhere in her essay, Welty reminds us that ‘time is not a simple length, on which to string beadlike the novel’s episodes.’ A story can bend like a snake, or strike like one. (And what if a narrative puffed itself up like a blowfish?) Sometimes a conclusion doesn’t extend from what precedes it; sometimes causality builds to stark rupture, and then the world settles again. Sometimes the future draws us back into the past.

'There is no such thing as was…To me, no man is himself; he is the sum of his past.’ Faulkner offered this variation on his most famous words in response to a student’s question. One might assume the student had asked about Faulkner’s view of human psychology; in fact, the author was explaining why he wrote such long sentences: ‘And so a man, a character in a story at any moment in action, is not just himself as he is then, he is all that made him, and the long sentence is an attempt to get his past and possibly his future into the instant in which he does something…’ Life accumulates in prose. Full stops are hard to come by, like clean slates.


Histories, personal and social, predominate for Faulkner. But today a writer might ask: how can you get the future’s demands more palpably into a work of fiction, alongside the marks of what has come before? The novel’s temporal flexibility works in tandem with its many other charms: its construction of a complete world, its fluency of interior experience. What decisions do we make as writers to allow the reader to feel the tension of imminent global devastation—and the chance of renewal, if we choose it instead?


A catastrophe is not a situation. It is an event, and as such it happens in time, of which each novel is a configuration. Sentences make and juxtapose demarcated durations, pacing and grouping information in grammar, rhythm, word choice, punctuation or its omission, and other small mechanisms of understanding and surprise. The practical resources of the writer are not merely formal, because the texture of prose is a substrate for the perceptions and actions of its personages, and perhaps of its readers. So are paragraphs, and chapters, and whole books, which impart the meaning of their stories through the structure of their narratives and the interaction of their parts. What if we could make this catastrophe catastrophic? Perhaps we’d find new ways to write; perhaps we’d build another future and other ways of living. 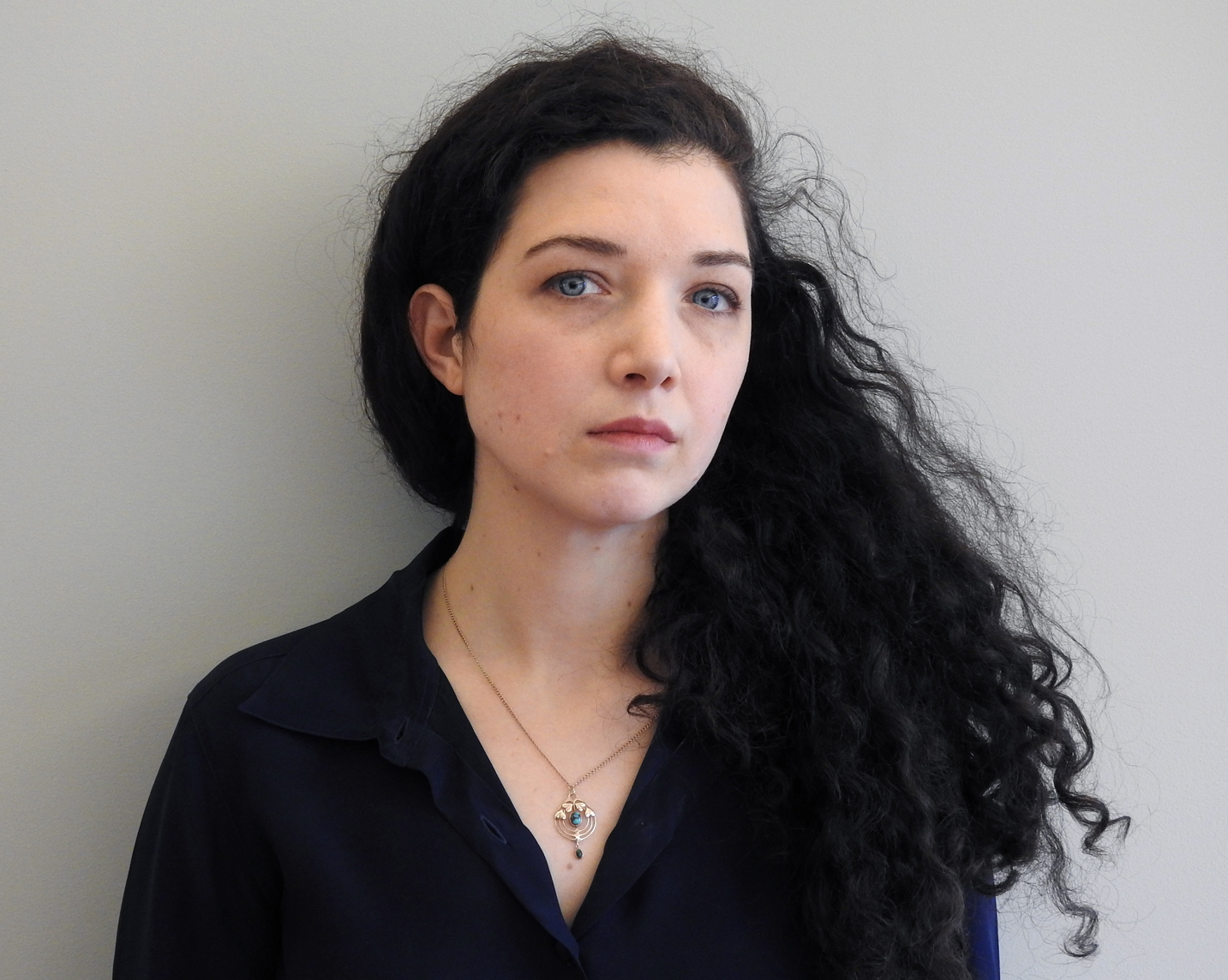 Words by Isobel Wohl
Isobel Wohl is a writer and visual artist from Brooklyn, NYC. For seven years she lived in London, where she studied for a PhD at the Royal Collage of Art. She is the author of a short story collection, Winter Strangers (Ma Bibliothèque, 2019). Cold New Climate is her debut novel and is the launch novel of Weatherglass Books.